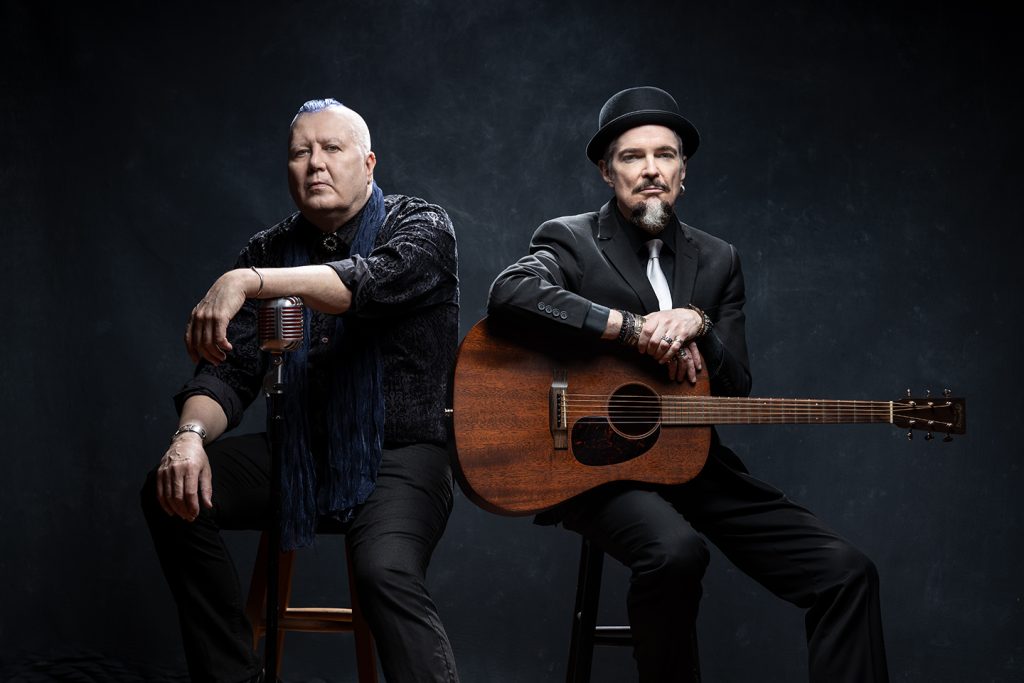 The comparison between old and new music isn’t one you need to hear to believe. The music speaks for itself.

Vancouver’s Crash World is an indie-folk band that channels the spirit of the ’60s and ’70s. The single Lucky One has a vintage feel, with Glen MacLeod and Graham MacDonald’s harmonious vocals blending together like two slabs of classic folk-rock.

I’m lucky to live in a generation of indie musicians. There are so many talented people around the world and so much wonderful music that is often overlooked with big record labels dictating to the masses what is trending, what styles are “in”, modern and what songs get played on the radio. A great way to discover new and upcoming music is by becoming part of several music communities like our producers at MW3.biz.

For this reason, I really feel that I am the “Lucky One” for being able to receive amazing songs like these created by Crash World, direct to my inbox, recommended by PopHits.Co. You can listen to their song, which we included in our playlist, and find out more about the group if you scroll down the page.

Crash World is a two-person band from Vancouver, Canada. Their sound is alternative indie folk-rock with soft rock and country influences. The duo has been in the music business for years, and they recently released their captivating single, “Lucky One”, which is attached to a beautiful music video.

Crash World sent a nostalgic message in a bottle to music lovers through their “Lucky One” project. The band was built on an affinity for infusing ragged beauty into songwriting and uncompromising musicality. They are inspired by stripping their music to its most vulnerable state as both artists have been primarily immersed in bands with massive repertoires that cross diverse genres.

Crash World’s music is deeply rooted in folk roots, but they bring something fresh to their sound with elements of alt-country and acoustic rock.

Lucky One is a song that could be described as alt-country, acoustic rock, folk-rock, and soft rock, but whatever you call it—the epithet is really just semantics, it’s a blend of everything that is perfect in a song, I mean, it has that special element that connects the audience to emotion.

With a nostalgic vibe, this song is perfect for relaxing, falling in love or even falling asleep when you need it most. It has poetic lyrics that are both soothing and charming.

From a ‘what might be’ perspective rather than a ‘what has been’, Lucky One is a beautiful and poignant look at the journey of life. The song is beautifully captured in this video by Marts Productions, created in Vancouver.

The music video for Lucky One features footage in a retro ambience as well as shots of Crash World performing live in an empty concert hall with just their instruments and a microphone stand between them.

Providing the audience with an immersive cinematic experience, the cinematography creates a sense that they are witnessing something beautiful unfold before their eyes, like a child discovering what it really means to be in good fortune and what makes him (the kid) the Lucky One.

Follow the band on Spotify and check out their previous releases. I’m sure you won’t be regretting your decision at all.