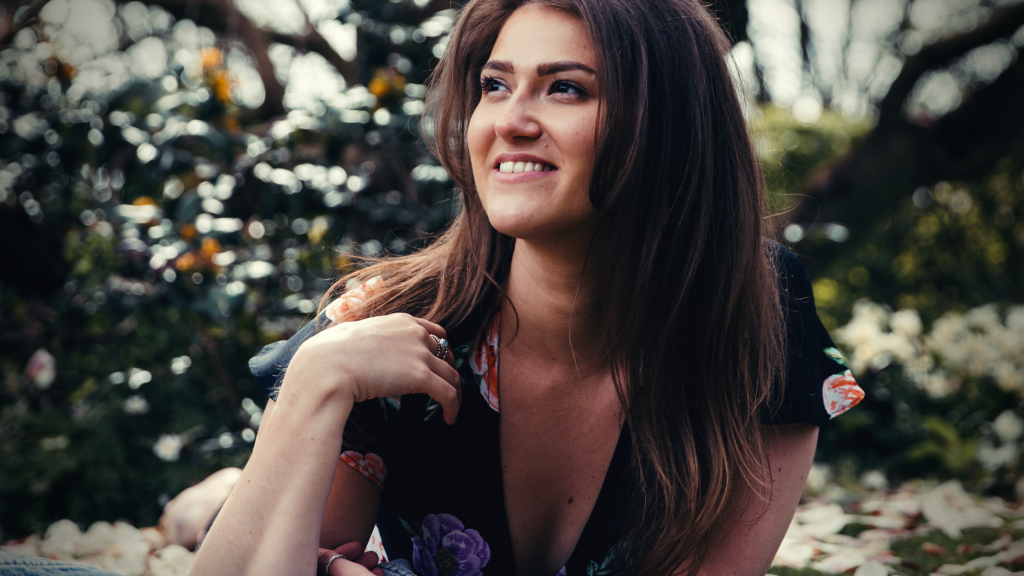 Music is like life, everyone has their own path. Both lead to the same destination, yet people will discover and create a unique journey. This is especially true with music and our very own Lorna Dea.

From her home located in Leicester, England Lorna Dea captures the spirit of a simpler time with her latest single So In Love. In case you have heard her music, what I’m trying to say is that your sweet, isolated, no-strings-attached love for LORNA DEA is a very good thing.

It’s a healthy music connection. It’s British. And, it goes on to highlight the pantheon of genuine, passionate singer-songwriters with big hearts who, over the years, have been harmonizing us out of our loneliness since we first fell in love with British bands, as teenagers.

The singer is an independent Twee pop musician based in the UK. Her latest single is an indie pop that’s easy to listen to and fits into the retro-soul category.

It also has a contemporary feel to it because of the way she sings. It’s not just a love song though—it’s also a song about being in love with someone who isn’t around anymore.

“This song is an unapologetic declaration of love. Trying hard to ‘play it cool’ but also trying to work out if the other person feels the same.”

And then there’s Lorna herself—her name reminds me of some kind of exotic flower, which makes sense because her music is so sweet and delicate that it feels like something out of another time and place entirely.

As mentioned, Lorna is based in Leicester, England (North England), which means she has an accent that can only be described as “the cutest thing ever.”

Lorna Dea has been singing and writing songs for some time, she has good experience, and her musical style is a mix of contemporary pop, retro soul, and that 70s vibe.

Her latest single “So in Love” is a love song that will make you want to dance! It’s a dreamy pop tune that builds slowly from an easy beat into a full-on joyous celebration of love.

The song starts with an introspective verse about what it feels like to fall in love—and then the chorus comes in with an upbeat melody that makes you want to get up and move!

The lyrics of So In Love are simple yet powerful: “I want you to notice… I’m so in love with you.” It’s all about honesty regarding our feelings. It’s the kind of song you’ll want to listen and repeat it.

Lorna Dea has a beautiful voice with depth and range. But she also has an attitude that sets her apart from other singers: she keeps things lighthearted but real. She doesn’t try too hard or force anything; she just sings from the heart with honesty and clarity.

You can find So in Love on LORNA DEA’s social networks as well as listen to our full playlist which contains Lorna Dea’s song and know more about the artist by scrolling down the page.

The singer’s sound has been described as “Contemporary pop beats with subtle undertones of organic Motown.” Lorna has a love for Soul and Motown music, so she gives a nod to this era in her own contemporary style.

“Real Rising star is Lorna Dea, on the cusp of great success”

Lorna has continued to learn and improve her music skills despite the hiatus in live performances for nearly two years. In January 2021, Lorna attended a month-long virtual course on songwriting and music production with Ryan Tedder. This is all about career improvement and never stop creating good music.

Her previous shows at The O2 have included supporting Tom Robinson’s tour and Paloma Faith. With regular appearances in major cities and reputable venues, Lorna and her band bring Dea’s unique sound to life, receiving good comments about her talent.

“Wow what a vocal, you have a fantastic voice”

Now let’s see what she came for, show your support and follow the artist on Spotify, don’t forget to check out her previous releases too.