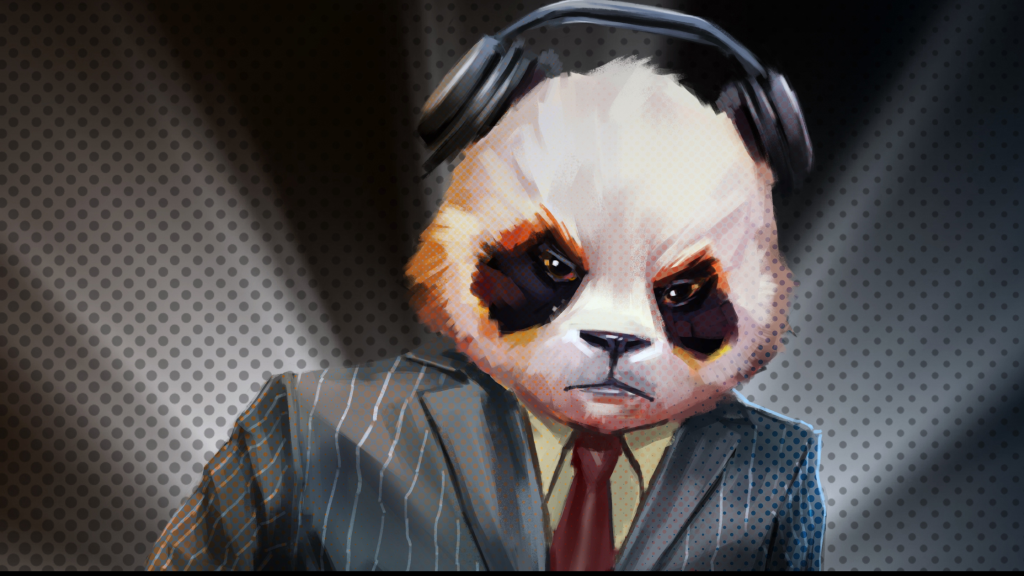 Dizzy Panda is back with another tune, and they decided to share some more information about this project with us.

They are an indie electronic and experimental music band based in the Netherlands, and this is their newest release that was created by mixing genres with alternative rock features. It is called “Back to Me”, and it reminds us of bands like Skunk Anansie and The Black Keys.

Dizzy Panda‘s music is so unique. It has an indie feel to it while also having that electronic approach. It blends so many genres that it is hard to find a specific genre title from which we can best identify the music.

The track Back To Me is a good example of how the Dizzy Panda’s productions are made. It’s DIY and is the first single of the Bonus Points album that was released on the 1st of June. It came as a free digital download with the album Panda Points. You can also listen to our full playlist with Dizzy Panda’s new single included.

The music of Dizzy Panda does not stick to any particular genre. It does not fit into either mainstream or underground, but rather it is somewhere in between. I just see that doesn’t matter the formula, it’s working.

As a band, they are known for blending genres with a touch of psychedelic (Dizzy) or retro (Panda) influences. Of course, they have a dark side as well, just like any panda.

The band’s members were very excited to announce this year that the new album Panda Points was ready to be listened to on Spotify.

“We are very excited to let the world know our album Panda Points is ready. We have worked on the album since our first steps in music in 2020. As you might know, Panda Points are referring to the number of months you haven’t had sex.”

Since their first steps in music in 2020, they have been working on the album for a very long time. It may surprise you to learn that Panda Points are based on the number of months that you have not had sex.

As a result, it can also be explained why the music on this album is rather dark and sad. While working on the Panda Project, they explain that they were not able to find much time for love. Clearly, this is a primary reason why there are almost no pandas left.

In the beginning, Dizzy Panda was just a curiosity. How could music be launched without any knowledge of music? Having never played an instrument? Have no industry connections? That means learning how to operate the DAW, mix, and master. The band started from scratch.

They found a way to create their own music videos and had to learn how things work on social media. Thanks to their fellow indie artists they have learned a lot and have met some amazing supporters of their music along the way.

Now let’s support the pandas, listen to all their songs and follow them on Spotify.