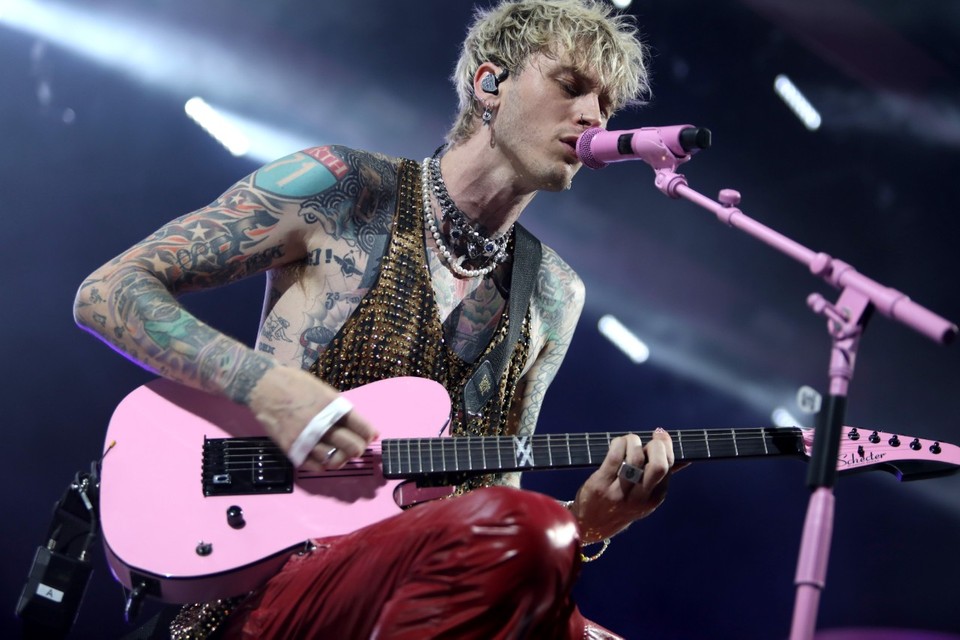 The 32-year-old singer is returning to his roots after scoring No.1s with pop-punk records ‘Tickets To My Downfall’ and ‘Mainstream Sellout’.

The ‘Bloody Valentine’ hitmaker said he hoped people would miss his pop-punk sound, while he plans to “expand” his “storytelling as a rapper” and pick up where he left off on the LP ‘Hotel Diablo’.

During an Audacy Music interview, MGK – whose real name is Colson Baker – spilled: “I’m going to make a rap album for myself, for no other reason, no point to prove, no chip on my shoulder. If I keep doing things to prove things to people, I’m going to one: drive myself crazy, and two: not make a good product. I made ‘Tickets’ and ‘Mainstream Sellout’ because I wanted to make them. I need to now also make people miss that sound. […] I’m going to do this tour and I’m gonna step into where I left ‘Hotel Diablo’ and expand on my storytelling as a rapper and find a new innovative sound for the hip-hop Machine Gun Kelly. That’s where my excitement is and where me as a music archaeologist wants to explore.”

Meanwhile, MGK said he hopes the pop punk revival will inspire others to follow their dreams.

He said: “Don’t let people douse your dreams with their fears, because your fire should run free. There’s someone right now who has the potential to be the greatest ever, who is being told it’s the dumbest idea to pursue a dream because the person looking at them was too scared to pursue theirs. It’s the same thing with people in the rock genre who don’t want to embrace me, or act like I don’t belong. … I’m not letting that narrative stick. I’m not letting people continue to f****** bully me out of doing something that has been true to me forever.”