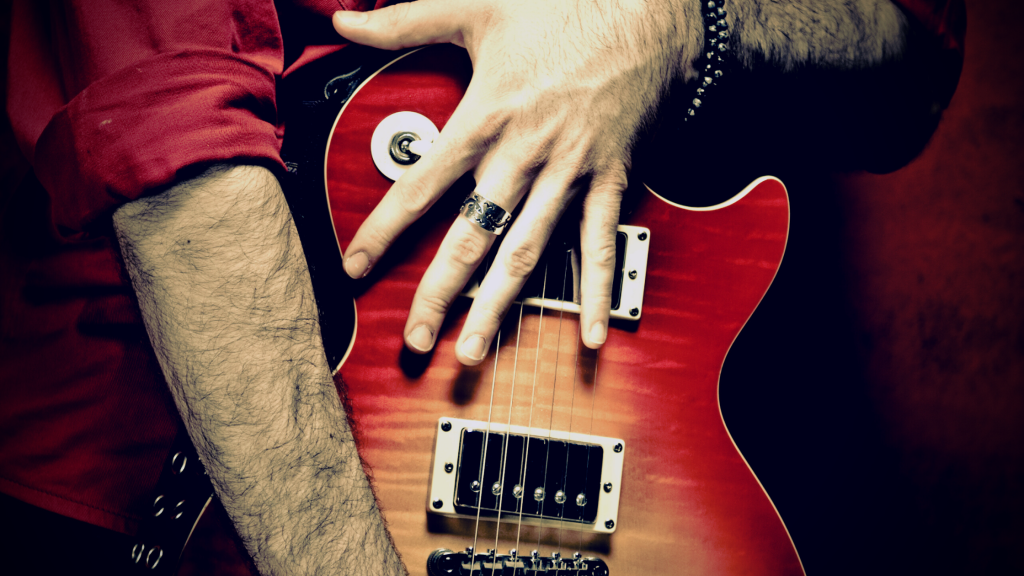 Indie musicians are independent artists who are often labelled as being underground or anti-establishment. It’s not true, times changed, and now these musicians are actually known for making great rock tunes.

The truth is, Rock n’ roll seems to have been one of the most enduring genres of music, despite there being numerous periods throughout its history when it has fallen out of favour.

With today’s introduction of the next wave of exciting indie rock bands, it is safe to say that rock music is alive and well in this digital age — especially if you listen to some awesome indie rock bands to support the community, then you know what I’m talking about.

So, there is a lot of new music that has been released that you might want to check out. But where do you start? Should you just look on YouTube for the best music videos? That’s a good place to start, but I’ll tell you about some bands we’ve been listening to.

Basically, the following article will bring you an exclusive review containing 10 great indie artists. You can listen to our full playlist which contains the artists’ music, and know more about the artists by scrolling down the page.

If you’re looking for new experiences and discover new indie rock music to include in your playlist, check out World Government‘s latest EP, Lucky. The 7-track collection is equal parts atmospheric and psychedelic.

It’s a fusion made with elements of alternative rock blended with synth-pop, all coming together in a way that makes you want to move your body while you listen.

If you’re into psych rock and alternative 80’s music, this is definitely the band for you! Their sound is characterized by heavy synths and a lot of experimentation with different genres. The lead singer has a very unique voice that can be described as soft-singing.

In our opinion the most promising track is (Light) Lucky, so make sure you try it out. Also, support the band, check their releases and follow them on Spotify.

When it comes to 90’s rock, there are few artists who can match the dreamy, melodic vibes of HYOOMAN. The Minneapolis-based band has been making waves since 2021.

Now the band released their album Pilot, which brings back all of the best elements of 90’s alt-rock and pop. The album opens with “Discourse” a track that incorporates elements of both genres into its sound, but it’s short, just a sample of what you can expect…

The guitar work is dreamy and melodic while the vocals are strong and catchy—a combination that makes this song instantly memorable. From there, the album continues on with a mix of songs that range from melancholy ballads that resemble The Beatles to upbeat pop-rock more 2000s indie music. Our favourite track is Kid and we recommend you to try it out.

Overall, Pilot is a 12-track exploration of 90s rock with a modern twist; if you’re looking for something new in this genre then look no further than HYOOMAN. Check it out and follow the band on Spotify!

JOKYO‘s new EP Houses In My Head is a gorgeous 6-tracks collection of songs that will make you want to hit the road and see the world.

Alternating between soft, dreamy tracks and more aggressive ones, JOKYO has a sound that’s more gothic than punk, but both modern and timeless, with influences ranging from emo rock to post-punk to gothic rock.

The album features male vocals and quirky lyrics, which give it a unique sound that stands out from the crowd. The song that really grabbed our attention is Houses In My Head, please check this one first.

If you’re looking for an album that will inspire you to make the most of your time on earth, check out Houses In My Head by JOKYO today, listen to his previous releases and follow the artist on Spotify.

If you’re into indie rock, melodic pop rock, or just love a good love song, then VENUSIA is the duo for you. The Swiss-based singer-songwriters Anisah Alyahya and Andrew Bayuk released their latest single “Solstice Love” on Spotify last month and it’s already getting tons of positive reviews.

The track features male and female vocals that are perfectly balanced to create an easy listening experience—think of it as a soft rock with a classic sound. The song includes a lot of European influences, making it the perfect fit for fans of all kinds of rock music subgenres.

It’s all based on a real-life history of love, so the lyrics are quite emotional. If you want to know more about VENUSIA’s work, follow them on Spotify, and check it out!

In this single, Daniel Steer has made his own style that is the perfect combination of indie rock and pop alternative. The song has a catchy melody and is backed by an epic guitar riff, which makes it an anthem for all rock fans.

The artist is based in the United Kingdom, Teignmouth, so his influences are diverse if we consider British rock. Steer’s latest single Rebel is quite different from his earlier releases. It combines elements of pop rock with modern production techniques like synths and electronic drums.

The song features a simple but effective guitar solo that adds to its appeal as well as its catchiness factor! Check it out and follow the artist on Spotify.

Lewis Evans is a British alternative rock/garage artist who has recently released a new single called “Back To You.” We can say it’s explosive and something you are not expecting, different!

The song is loud and gritty, with an almost rap-like quality to it. It’s got that classic indie rock sound, but with a fresh twist that makes it feel like a breath of fresh air. Think of boom pap rap style but very groovy at the same time.

Whenever you don’t wait for changes to occur, the song becomes a heavy metal tune. In a good way, that is one of the most chaotic songs I have heard.

All in all, this is one of those tracks that you’ll be listening to and stop everything for paying attention to it—and it’ll make you want to listen to more from Lewis Evans!

So check it out and follow the artist on Spotify, then go back to this article so you can get the full review!

OSCAR BIRD is an acoustic rock artist based in the United Kingdom, Southampton. His latest single Can’t Hide Your Heart is a track that perfectly encapsulates his musical style, which sits somewhere between alt-rock and pop music with a hint of a singer-songwriter vibe.

The song is really catchy and has a lot of potential for radio play, with its sweet 90s influences, beautiful male vocals, and catchy lyrics that are easy to relate to (especially if you’ve ever felt like you wanted to keep something from someone).

The song also features some great guitar parts that sound like they were taken straight from an old 90s rock song; it’s nice to see artists paying homage to their influences while not simply copying them outright. This is a real talent and this is the favourite track from this list, according to the producers of PopHits.Co.

If you’re looking for something new and exciting, check out Oscar Bird’s latest release and follow the artist on Spotify!

If you’re into alternative rock, garage rock, post-punk, psychedelic music and strong and funny male vocals, check out the single “Down The Pen” by KLEN.

It’s a super edgy track with a comic vibe, and the vocals are aggressive at times, as well. You’ll have a different experience listening to this song if you’re not used to this type of music, but it’s well worth it. I’m sure you’ll enjoy it if you enjoy rock and roll.

I think that this is a good song for those who like alternative and garage rock as well as those who like post-punk and psychedelic music. I also think that it’s great for fans of bands such as Twenty-One Pilots, Arctic Monkeys and Foo Fighters.

KLEN is a band based in the United Kingdom, Penryn. This is their first single and it was released on Spotify last month, so make sure to check it out, watch their music video and follow the band to support their art!

9) TIRED ALL THE TIME – Elohim

If you’re looking for a new sound full of history to bring you into the next decade, take a look at what this band have to offer: Elohim.

In a time when music is becoming more and more saturated with pop, EDM, and hip-hop influences, it’s refreshing to hear a band like TIRED ALL THE TIME. While this is a song coming from the heavens, “Elohim” is plural, the ones who have influenced humanity towards higher levels of development, but not angels.

There is evidence that Sumerians and the Annunaki referenced megalithic structures that date back thousands of years, for example, more than 29.000 years ago when the cycle of humanity’s development that is finishing up today began. They mean Elohim, the powerful and high developed ones.

This single is a perfect example of how an artist can use their own style to create something that stands out from the pack. The song has all of the elements of a classic anthem: it’s super emotional and epic, melodic, and has a driving beat that will get you moving whether you like it or not.

It’s also got some great effects that give it an 80s rock vibe without being too cheesy—it’s just right!

We recommend checking out this artist if you’re looking for something new in your life, or just want to hear some good music without having to deal with any of the other stuff that comes along with today’s popular artists. Also, follow the band on Spotify to support Elohim.

10) THE NON-PROFESSIONALS – Margo And Cece

If you love the classic sound of the Beach Boys and The Beatles, then you’re going to love this single from THE NON-PROFESSIONALS. The band is based in Macomb, Michigan and has been releasing music since 2018.

Their latest single Margo And Cece was released on Spotify weeks ago. This song will take you back to the days of radio’s pop rock songs that were played by bands like The Beatles.

The song features catchy melodies with beautiful harmonies between male vocals. It’s a mix of alternative rock, power pop and Beach Boys influences, resulting in a nostalgic sound. Besides the heavy drums in some parts, the instruments together brought a tuneful raw sound that is pleasant to the ears.

If you’re looking for some good music to listen to while hanging out at home or driving around town then check out this song from THE NON-PROFESSIONALS and follow the band on Spotify!